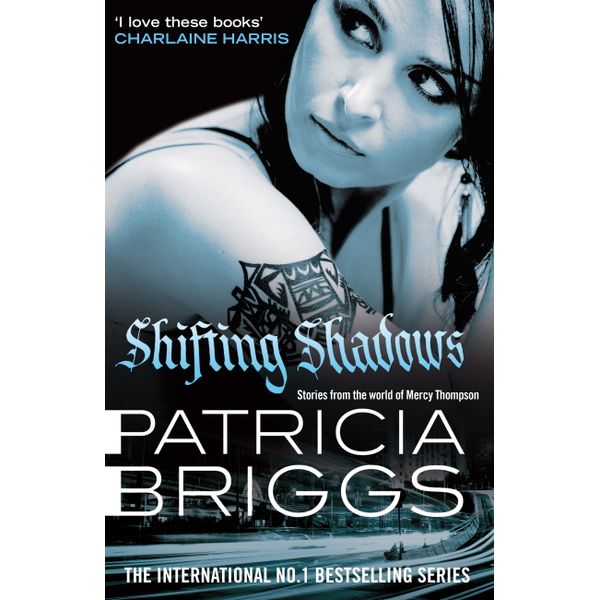 I can't be as ... Julia Loren, a former journalist and counselor, is the author of several books, including Shifting Shadows of Supernatural Power (with Bill Johnson & Graham Cooke), and a frequent contributor to Charisma and other Christian publications. She has served in ministry more than 12 years and speaks regularly at workshops and retreats around the world.