The Search for the Green River Killer 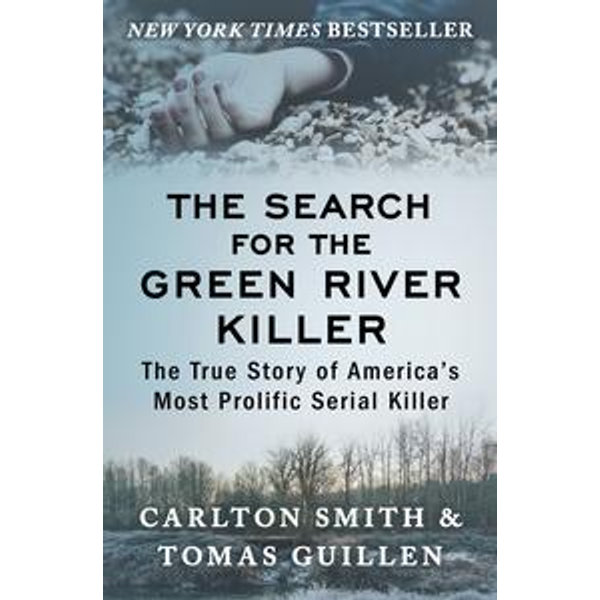 New York Times Bestseller: From the journalists who covered the story, the shocking crimes of Gary Ridgway, America's most prolific serial murderer. In the 1980s and 1990s, forty-nine women in the Seattle area were brutally murdered, their bodies dumped along the Green River and Pacific Highway South in Washington State. Despite an exhaustive investigation-even serial killer Ted Bundy was consulted to assist with psychological profiling-the sadistic killer continued to elude authorities for nearly twenty years. Then, in 2001, after mounting suspicion and with DNA evidence finally in hand, King County police charged a fifty-two-year-old truck painter, Gary Ridgway, with the murders. His confession and the horrific details of his crimes only added fuel to the notoriety of the Green River Killer. Journalists Carlton Smith and Tomas Guillen covered the murders for the Seattle Times from day one, receiving a Pulitzer Prize nomination for their work. They wrote the first edition of this book before the police had their man. Revised after Ridgway's conviction and featuring chilling photographs from the case, The Search for the Green River Killer is the ultimate authoritative account of the Pacific Northwest killing spree that held a nation spellbound-and continues to horrify and fascinate, spawning dramatizations and documentaries of a demented killer who seemed unstoppable for decades.
DOWNLOAD
READ ONLINE

Seventeen hundred iBook pages. Half or more dedicated to politics.