The Struggle for Greece 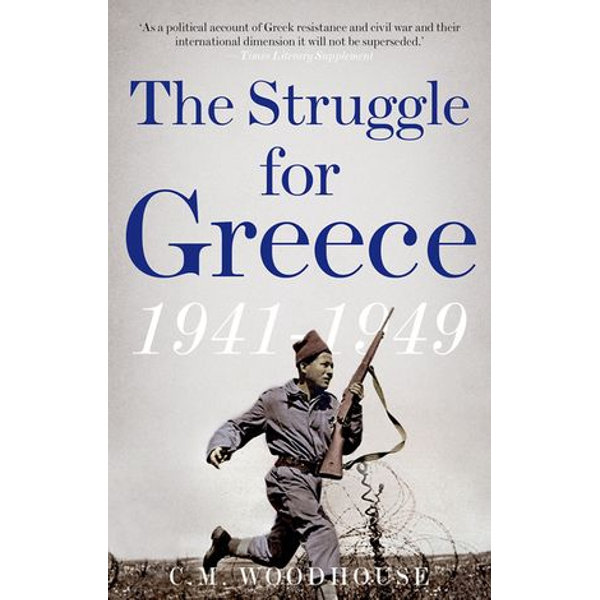 As commander of the Allied Military Mission to the Greek guerrillas in Greece in 1943-4, C. M. Woodhouse had to hold an uneasy balance between the communist and government sides. The struggle for Greece unfolded against a background of conflicting communist doctrine, shifting foreign alliances, territorial disputes and personality differences. The first round began in 1941 with the German occupation of Greece when the National Liberation Front attempted to regain control of the country and overthrow the monarchy. In the second round, the communists tried to seize power at the end of the German occupation in December 1944 and were frustrated by the intervention of British forces. The third round (1946-9) was marked by US intervention, UN fact-finding missions, and the shift from guerrilla tactics to conventional warfare. The communists were weakened by internal feuding and overcome by the US forces. Drawing on interviews with participants, documentary sources and Woodhouse's own experience, this new edition of a classic book analyses the characters, ideologies and events behind one of the longest and most bitter civil wars of modern times.
DOWNLOAD
READ ONLINE

As commander of the Allied Military Mission to the Greek guerrilla... An account of the communist struggle for Greece between 1941 and 1949. Colonel Woodhouse portrays a Greek communist party weakened by internal feuding, divided by dissension over policy, and overcome by the strength of US forces.