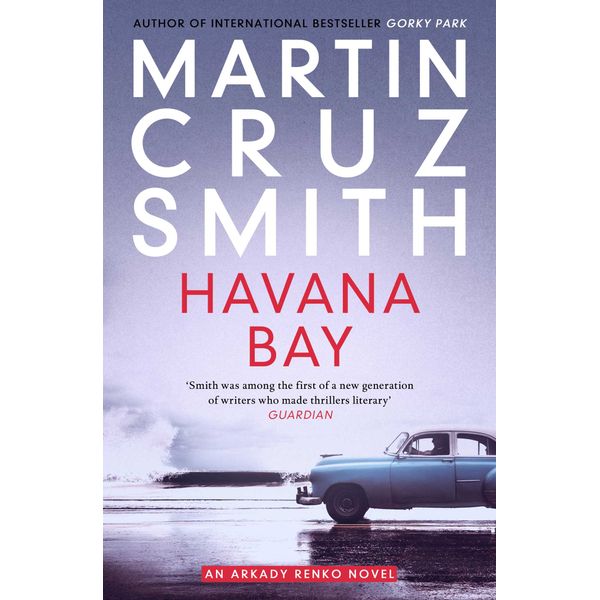 Looking for the killer, he discovers a city of faded loneliness, unexpected danger, and bewildering contradictions. His investigation introduces him to a beautiful Cuban policewoman; to the rituals of Santeria; to an American fugitive and a group of ruthless mercenaries ... Entrance to Havana Bay - Photo of the Day.