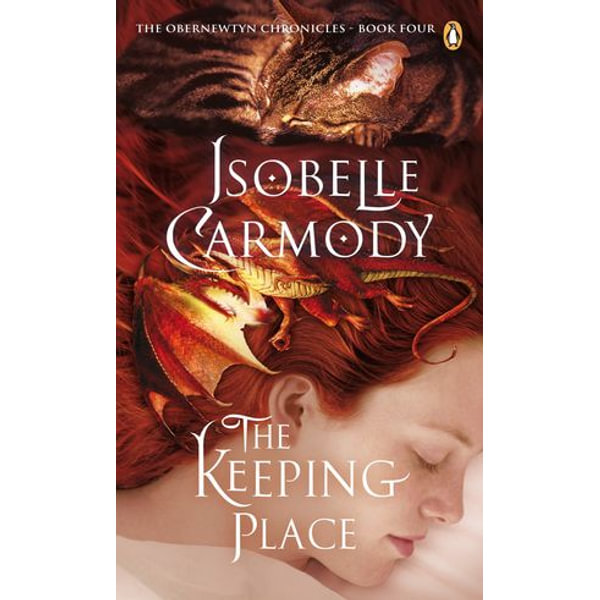 When one of ... Keeping Place rivals and bests most contemporary meditations on desiring the kingdom, and Michel has continued in this second book a trajectory of some of the finest scriptural grounding and pastoral care in print today."-- Preston Yancey, author of Out of the House of Bread "Michel (Teach Us to Want), contributor for Christianity Today and Today in the Word, mixes theology and real-life ... Krowathunkooloong Keeping Place is a museum housing a vast collection of artefacts, art and information where visitors can learn about the history, heritage and culture of Aboriginal East Gippsland. The displays feature shields with traditional markings, boomerangs, bark canoes, grass baskets, videos and an exhibition of contemporary aboriginal art.

It was released by Paramount Pictures. The story is based on the F.