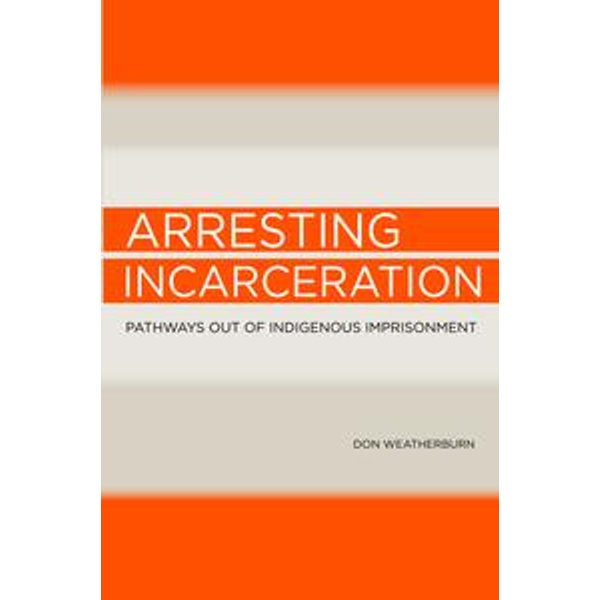 Despite sweeping reforms by the Keating government following the 1991 Royal Commission into Aboriginal Deaths in Custody, the rate of Indigenous imprisonment has soared. What has gone wrong? In Arresting incarceration, Dr Don Weatherburn charts the events that led to Royal Commission. He also argues that past efforts to reduce the number of Aboriginal Australians in prison have failed to adequately address the underlying causes of Indigenous involvement in violent crime; namely drug and alcohol abuse, child neglect and abuse, poor school performance and unemployment.
DOWNLOAD
READ ONLINE

In this paper Dr Weatherburn argues that the Commission's analysis of Indigenous over-representation in prison was flawed and the Keating Government response to the Commission's recommendations was misconceived. Arresting incarceration : pathways out of Indigenous imprisonment / Don Weatherburn Aboriginal Studies Press Canberra, A.C.T 2014. Australian/Harvard Citation.

Find out what happens after an arrest - but before DCS gets... Arrest and court Find out more.