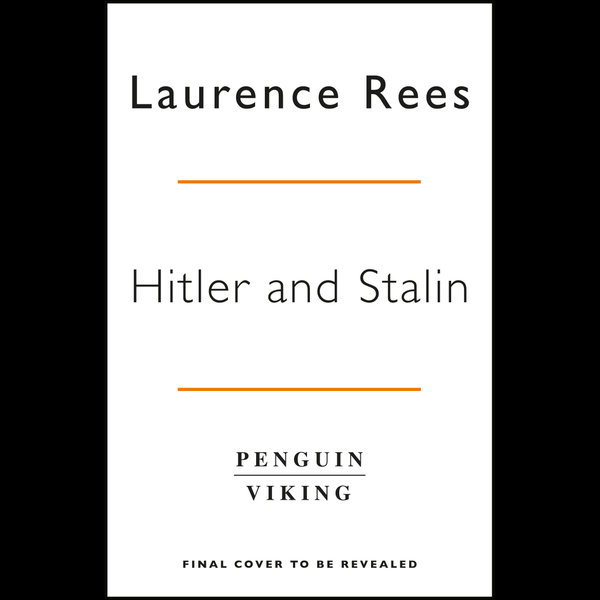 The bestselling historian on the dramatic wartime relationship - and shocking similarities - between two tyrants 'Laurence Rees brilliantly combines powerful eye-witness testimony, vivid narrative and compelling analysis in this superb account of how two terrible dictators led their countries in the most destructive and inhumane war in history' Professor Sir Ian Kershaw, author of Hitler - Hubris and Hitler - Nemesis This compelling book on Hitler and Stalin - the culmination of thirty years' work - examines the two tyrants during the Second World War, when Germany and the Soviet Union fought the biggest and bloodiest war in history. Yet despite the fact they were bitter opponents, Laurence Rees shows that Hitler and Stalin were, to a large extent, different sides of the same coin. Hitler's charismatic leadership may contrast with Stalin's regimented rule by fear; and his intransigence later in the war may contrast with Stalin's change in behaviour in response to events. But at a macro level, both were prepared to create undreamt-of suffering, destroy individual liberty and twist facts in order to build the utopias they wanted, and while Hitler's creation of the Holocaust remains a singular crime, Rees shows why we must not forget that Stalin committed a series of atrocities at the same time. Using previously unpublished, startling eyewitness testimony from soldiers of the Red Army and Wehrmacht, civilians who suffered during the conflict and those who knew both men personally, bestselling historian Laurence Rees - probably the only person alive who has met Germans who worked for Hitler and Russians who worked for Stalin - challenges long-held popular misconceptions about two of the most important figures in history. This is a master work from one of our finest historians.
DOWNLOAD
READ ONLINE

They were similar in some respects and ye... Adolf Hitler and Joseph Stalin never met, but between 1939 and 1945 they had a strong relationship, briefly as allies and then as enemies. In his riveting Hitler and Stalin: The Tyrants and the Second World War, Laurence Rees, historian, bestselling author and acclaimed BBC documentary producer, brings this six-year period vividly alive. Hitler and Stalin.

These men were Adolph Hitler and Joseph Stalin. They were each triumphant in their rise to power in ... "Hitler and Stalin were catapulted into prominence only in the wake of an epoch-shattering event over which they had no control," World War I, and both believed they had the perfect vision for building and maintaining power for their nations.