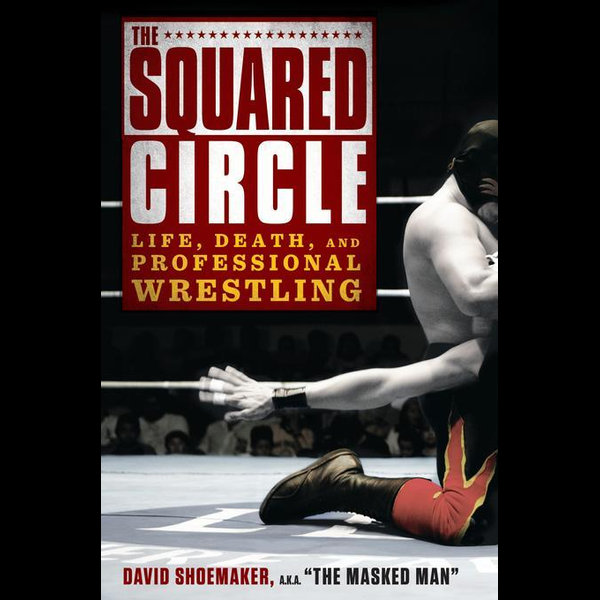 Grantland and Deadspin correspondent presents a breakthrough examination of the professional wrestling, its history, its fans, and its wider cultural impact that does for the sport what Chuck Klosterman did for heavy metal. The Squared Circle grows out of David Shoemaker’s writing for Deadspin, where he started the column “Dead Wrestler of the Week” (which boasts over 1 million page views) -- a feature on the many wrestling superstars who died too young because of the abuse they subject their bodies to -- and his writing for Grantland, where he covers the pro wrestling world, and its place in the pop culture mainstream. Shoemaker’s sportswriting has since struck a nerve with generations of wrestling fans who—like him—grew up worshipping a sport often derided as “fake” in the wider culture. To them, these professional wrestling superstars are not just heroes but an emotional outlet and the lens through which they learned to see the world. Starting in the early 1900s and exploring the path of pro wrestling in America through the present day, The Squared Circle is the first book to acknowledge both the sport’s broader significance and wrestling fans’ keen intellect and sense of irony. Divided into eras, each section offers a snapshot of the wrestling world, profiles some of the period’s preeminent wrestlers, and the sport’s influence on our broader culture. Through the brawling, bombast, and bloodletting, Shoemaker argues that pro wrestling can teach us about the nature of performance, audience, and, yes, art. Full of unknown history, humor, and self-deprecating reminiscence—but also offering a compelling look at the sport’s rightful place in pop culture—The Squared Circle is the book that legions of wrestling fans have been waiting for. In it, Shoemaker teaches us to look past the spandex and body slams to see an art form that can explain the world.
DOWNLOAD
READ ONLINE

He gives a breakdown of the card with the winners and losers and listen to Sean's pick as the best match of the night. In the next segment, Sean previews the card for the WWE Elimination Chamber PPV.