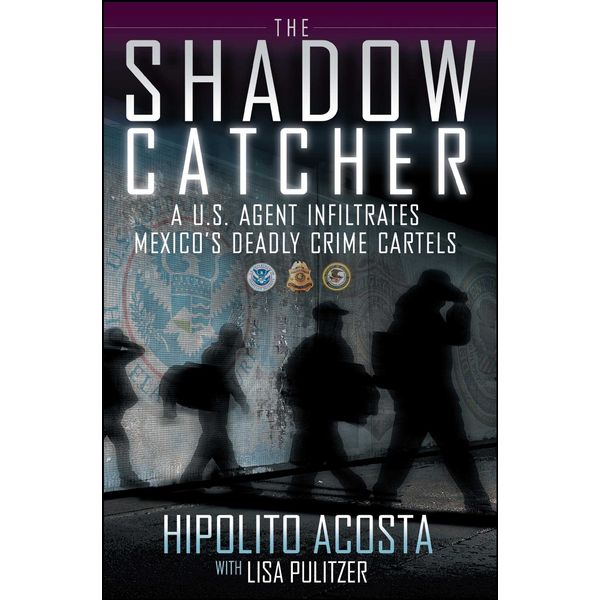 Living under an assumed identity and risking his life were all in a day’s work for U.S. Government Agent Hipolito Acosta. He worked regularly in high-stakes undercover operations infiltrating Mexico’s murderous immigrant smuggling rings and drug cartels. Acosta’s investigations are legendary, both inside law enforcement and the crime cartels he helped neutralize. He had himself smuggled from Mexico to Chicago with a truckload of poor immigrants; worked his way into the confidences of a gang of international counterfeiters; socialized with some of Mexico’s most vicious drug lords; arrested a female smuggler by luring her across the U.S. border for an amorous rendezvous; and was the target of multiple murder plots by the criminals he put in jail. For three decades, Hipolito Acosta’s work routinely made national headlines, and he quickly gained a reputation as a daring crime fighter who used his intelligence and audacity to stay one step ahead of those who would kill him if his cover were ever blown. Acosta’s stories read like chapters from a page-turning crime novel, but The Shadow Catcher is more than a front-seat ride through the criminal underworld along the U.S./Mexico border. This heartbreaking exposé goes beyond sensational headlines and medals of honor to divulge what an agent endures in order to ensure that U.S. law is enforced and to reveal the unseen human side of illegal immigration.
DOWNLOAD
READ ONLINE

When the man dug deeper, the full story, like some black-and-white in a darkroom, slowly came to light. Throughout the 1970s, Native-Americans were rising.