Welcome To The Broadcast 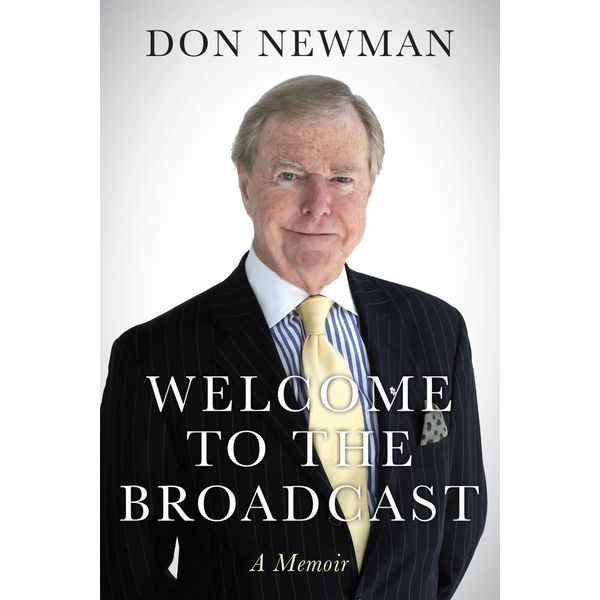 In his first book, Welcome to the Broadcast, titled after his famous greeting to his viewers, Don Newman writes about his many decades of reporting on Canadian and international politics. He covered some of the most important political events of our time, including Canadian federal elections, the free-trade discussions, the failed Meech Lake Accord (his coverage won the parliamentary bureau a Gemini Award), the U.S. presidential elections, State of the Union addresses and the state funeral of Ronald Reagan. Newman started out as a print and broadcast journalist in Winnipeg and Regina, then moved to Toronto to join The Globe and Mail before joining the Globe bureau in 1969. In 1971, he joined the CTV parliamentary bureau and in 1972 became CTV’s first Washington correspondent. Joining the CBC in Washington in 1976, he went to Edmonton to cover the energy and constitutional conflicts, and he returned to Ottawa in 1981 to This Week in Parliament. In 1989, he helped launch CBC Newsworld, hosting the daily show Capital Report. Inviting readers beyond the broadcast, Don Newman offers his valuable insights on the formative events of the last forty years.
DOWNLOAD
READ ONLINE