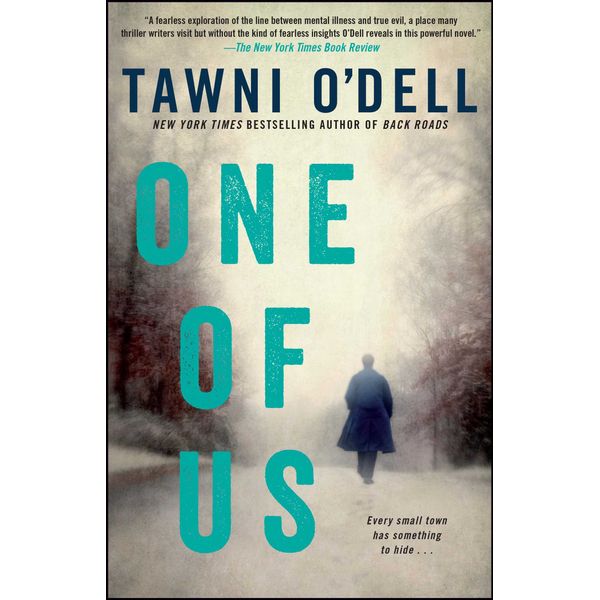 Check out Tawni O’Dell’s upcoming thriller, Angels Burning, available January 2016 from Gallery Books. “A fearless exploration of the line between mental illness and true evil, a place many thriller writers visit but without the kind of fearless insights [Tawni] O’Dell reveals in this powerful novel” (The New York Times Book Review).Dr. Sheridan Doyle—a fastidiously groomed and TV-friendly forensic psychologist—is the go-to shrink for the Philadelphia District Attorney’s office whenever a twisted killer’s mind eludes other experts. But beneath his Armani pinstripes, he’s still Danny Doyle, the awkward, terrified, bullied boy from a blue-collar mining family, plagued by panic attacks and haunted by the tragic death of his little sister and mental unraveling of his mother years ago. Returning to a hometown grappling with its own ghosts, Danny finds a dead body at the infamous Lost Creek gallows where a band of rebellious Irish miners was once executed. Strangely, the body is connected to the wealthy family responsible for the miners’ deaths. Teaming up with veteran detective Rafe, a father-like figure from his youth, Danny—in pursuit of a killer—comes dangerously close to startling truths about his family, his past, and himself. With “poignant…achingly beautiful prose” (San Diego Union) and “rich, compassionate storytelling” (Entertainment Weekly), O’Dell weaves a masterful, thrilling tale reminiscent of Gillian Flynn’s Gone Girl, where the past and present collide to put Lost Creek’s long-lived ghosts to bed.
DOWNLOAD
READ ONLINE

It was released internationally on Netflix. One of Us is a 2017 documentary feature film that chronicles the lives of three ex-Hasidic Jews from Brooklyn.The film was directed by Heidi Ewing and Rachel Grady, who also created the documentary Jesus Camp. One of Us opened at the Toronto International Film Festival in September 2017, and was distributed the following month of October via Netflix, which also financed the film. " One of Us " is a song recorded by American singer Joan Osborne for her debut studio album Relish (1995). One of us, one of us.