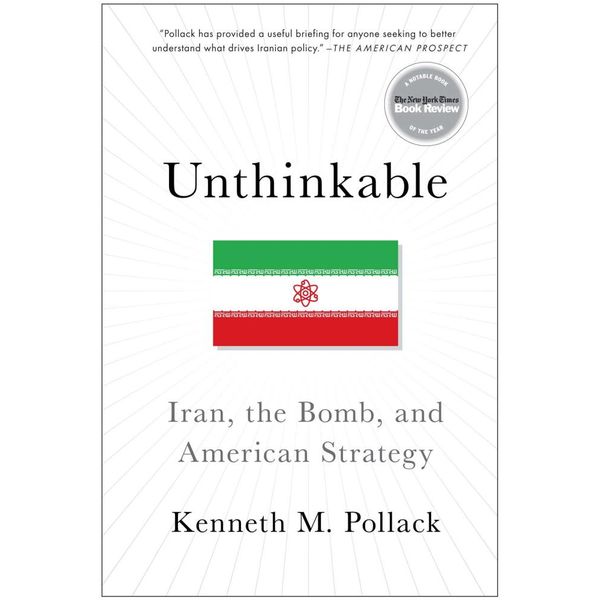 Smiley Lyrics "Unthinkable" Thought you won't leave my side But I guess you lied to me I thought you was down to ride But ain't nobody ride but me And they all turned their backs on me So I think it's time to say My goodbye, to all of your lies (Let me take that back) You gave me this feeling that I've never felt before And I deserved it, I know I deserved it It became ... Operation: Unthinkable was the code name for the operation to remove the Red Army's presence within former Nazi Germany. It was ordered to be created by British Prime Minister, Winston Churchill.

Hello, GAMES BROWSE THESAURUS WORD OF THE DAY WORDS AT ... "To fight the unthinkable, you have to be willing to do the unthinkable." —Sara Lance to Oliver Queen about her decision. "Unthinkable" is the twenty-third and final episode of the second season of Arrow, and the forty-sixth episode overall.