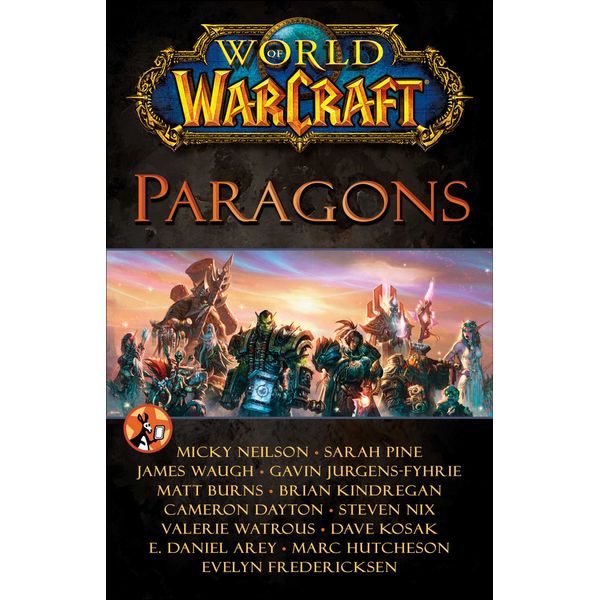 Though their soldiers form a unified front on the battlefield, both the Alliance and the Horde include diverse races and nations within their ranks. Each of those nations has at its helm a leader of heroism and legend. Their actions and decisions shape Azeroth and forge its destiny. They inspire loyalty and loathing, fervor and fear, sometimes all from their own people.What do these heroes do when faced with conflict and strife? How do they handle the tremendous responsibility of guiding their armies and citizens on the front line and at home? In this anthology of sixteen short stories, each champion finds his or her own answers to these questions. Read their tales and learn what makes them who they are today—learn what makes them paragons.© 2014 Blizzard Entertainment, Inc. All Rights Reserved. Blizzard Entertainment and World of Warcraft are trademarks or registered trademarks of Blizzard Entertainment, Inc. in the U.S. and/or other countries.
DOWNLOAD
READ ONLINE