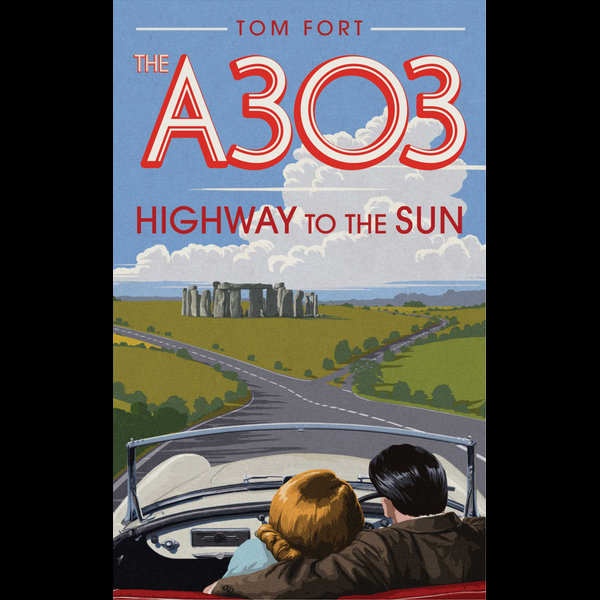 'A nostalgic experience, informative, humorous, charming, but pervaded by the bitter-sweet scent of regret' Daily Mail The A303 is more than a road. It is a story. One of the essential routes of English motoring and the road of choice to the West Country for thousands of holidaymakers, the A303 recalls a time when the journey was an adventure and not simply about getting there. Tom Fort gives voice to the stories this road has to tell, from the bluestones of Stonehenge to Roman roads and drovers paths, to turnpike tollhouses, mad vicars, wicked Earls and solstice seekers, the history, geography and culture of this road tells a story of an English way of life. 'Fort has an eye for the quirky, the absurd, the pompous and a style that, like the road, is always on the move' Sunday Telegraph 'A lovely book...At last someone has celebrated the romance of the British road' Guardian
DOWNLOAD
READ ONLINE

Highways England put forward proposals in 2019 to dual the single-carriageway stretch of the A303 between the Podimore roundabout near Ilchester and the Sparkford roundabout, where the road meets the A359. A decision on the plans has been repeatedly ... THE A303 in Somerset is closed in both directions between the junctions with the A356 (South Petherton) and A358 (Ilminster) due to a serious multiple vehicle collision.

For much of the year its alignment means it seems to carry traffic straight into the rising and the setting sun. Highways England has said the scheme will cost between £100m and £250m A critical section of the A303 in Somerset will be upgraded to a dual carriageway after work that could cost up to £250m was... A303 Stonehenge (Amesbury to Berwick Down) Reuniting the Stonehenge landscape and improving your journey We will improve the A303 past Stonehenge between Amesbury and Berwick by creating a new dual carriageway with a tunnel, removing traffic from much of this iconic setting. xxviii, 355 pages : illustrations (black and white), map (black and white) ; 20 cm The crash happened on the A303 near South Petherton at around 5.30pm on Sunday 14 February. The driver of the car, a 24-year-old man, was pronounced dead at the scene.