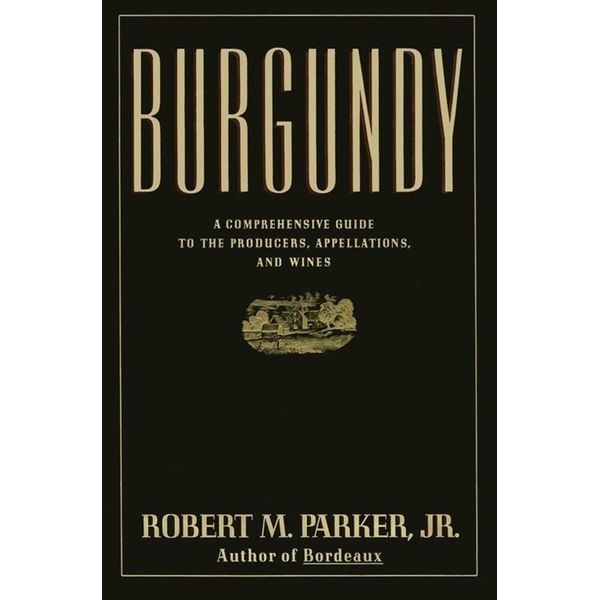 Cutting the tops off will cause side branching which easily enables a staggered bushy look when grown as an indoor specimen. The Redoute's Choice stallion, Burgundy, was put down at Cambridge Stud today, having contracted acute laminitis in his front feet. His condition had deteriorated over the past 72 hours and the decision was made between the major partners that he should not suffer further.