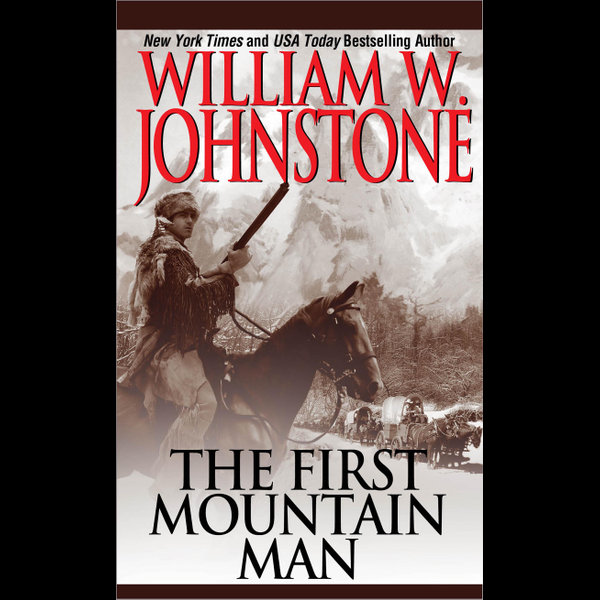 Only one man can mete out justice on the unforgiving frontier. First in the Preacher series from the New York Times bestselling western author. He's known from the Northwest to the deserts of the Southwest as Preacher, though he's as far from being a man of the cloth as you can get. But when he was a young greenhorn, he was caught by a marauding tribe and set to be burned alive, until he just started preaching and never stopped. Figuring he was as crazy as a lizard, his captors turned him loose. Now with years of survival under his belt, Preacher is the only man who can lead a wagon train through the last leg of the Oregon Trail. He knows they're headed into renegade outlaws and bloodthirsty Indians, yet somehow he has to get these pilgrims through safely—if he doesn't want to be buried along the trail with the rest of them . . . Praise for the novels of William W. Johnstone "[A] rousing, two-fisted saga of the growing American frontier."—Publishers Weekly on Eyes of Eagles "There's plenty of gunplay and fast-paced action as this old-time hero proves again that a steady eye and quick reflexes are the keys to survival on the Western frontier."—Curled Up with a Good Book on Dead Before Sundown
DOWNLOAD
READ ONLINE

He built the Breezer 1 from 1977 to 1978 in Marin County, after local riders pushed for something better suited to the local terrain. He only made 10, they were built from the ground up and have rightly been given legend status. He is widely considered to be the first mountain man.