Out of the Silence 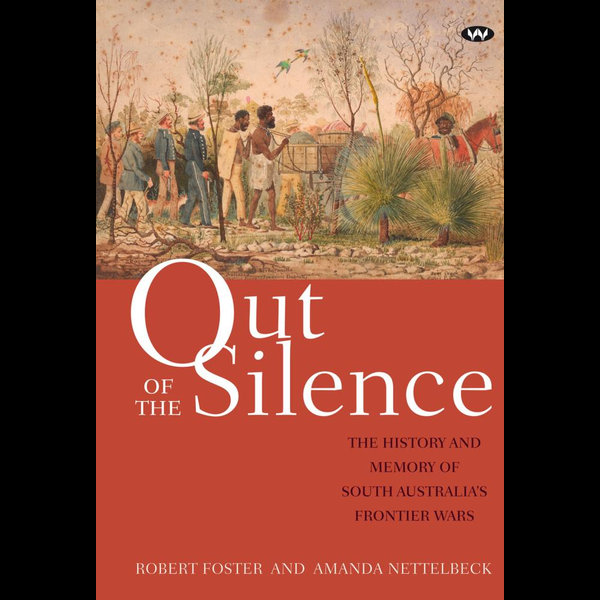 When South Australia was founded in 1836, the British government was pursuing a new approach to the treatment of Aboriginal people, hoping to avoid the violence that marked earlier Australian settlement. The colony's founding Proclamation declared that as British subjects, Aboriginal people would be as much "under the safeguard of the law as the Colonists themselves, and equally entitled to the privileges of British subjects". But could colonial governments provide the protection that was promised? "Out of the Silence" explores the nature and extent of violence on South Australia's frontiers in light of the foundational promise to provide Aboriginal people with the protection of the law, and the resonances of that history in social memory. What do we find when we compare the history of the frontier with the patterns of how it is remembered and forgotten? And what might this reveal about our understanding of the nation's history and its legacies in the present?
DOWNLOAD
READ ONLINE

It's easy to get started - we will give you example code. After you're set-up, your website can earn you money while you work, play or even sleep! You should start right now! Alternately austere and lush, Out of Silence largely lacks guitar and drums, opting for stately arrangements of piano, strings, and voice.

Free 10-day Courtesy eTextbook while you wait Save up to 50% off reduced to clear items Join Zookal Study to ... Out of the Silence is a comprehensive examination of the nature and extent of violence between Aboriginal people and colonists on the South Australian and Northern Territory frontiers. It explores the proposition that the 'rule of law' provided the Aborigines with protection from violence, which it did not.