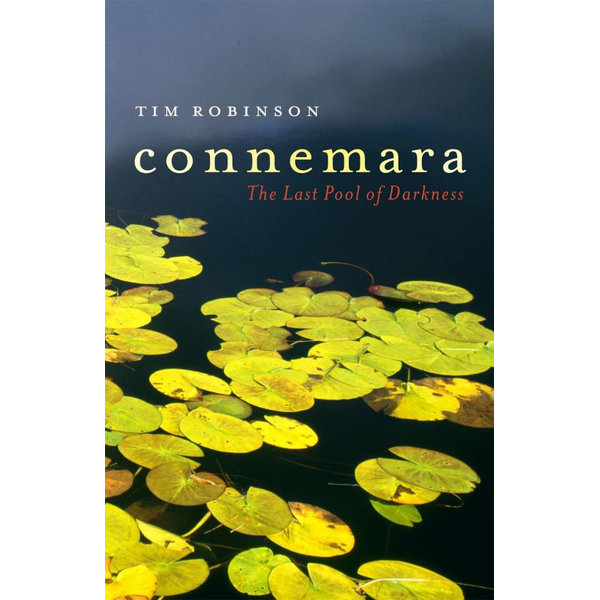 The second volume in Tim Robinson's phenomenal Connemara Trilogy - which Robert Macfarlane has called 'One of the most remarkable non-fiction projects undertaken in English'****. The first volume of Tim Robinson's Connemara trilogy, Listening to the Wind, covered Robinson's home territory of Roundstone and environs. The Last Pool of Darkness moves into wilder territory: the fjords, cliffs, hills and islands of north-west Connemara, a place that Wittgenstein, who lived on his own in a cottage there for a time, called 'the last pool of darkness in Europe'. Again combining his polymathic knowledge of Connemara's natural history, human history, folklore and topography with his own unsurpassable artistry as a writer, Tim Robinson has produced another classic. A native of Yorkshire, Tim Robinson moved to the Aran Islands in 1972. His books include the celebrated two-volume Stones of Aran. Since 1984 he has lived in Roundstone, Connemara. 'The Proust & Ruskin of modern place-writing, deep-mapper of Irish landscapes, visionary thinker, and human of exceptional intellectual generosity & kindness. He was an immense inspiration to & encourager of me & my work' Robert Macfarlane 'A masterpiece of travel and topographical writing and a miraculous, vivid and engrossing meditation on landscape and history and the sacred mood of places' Colm Toibin, Irish Times** 'One of the greatest writers of lands ... No one has disentangled the tales the stones of Ireland have to tell so deftly and retold them so beautifully' Fintan O'Toole
DOWNLOAD
READ ONLINE