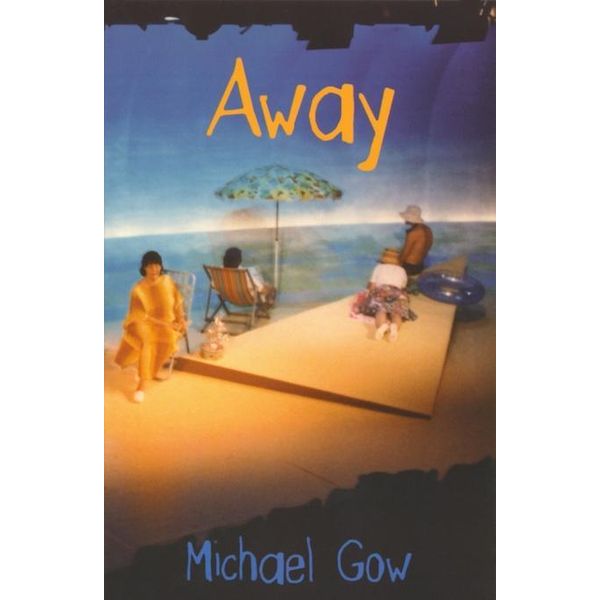 '*Away was a revelation. For here was an Australian play set in the summer of 1967-68 that was truthful, fantastical, satirical and deeply touching. The characters were immediately recognisable and grounded in reality yet Gow's quest opened up its claustrophobic, flawed, bittersweet domestic terrain to wider horizons enabling change and self-awareness.' - Bryce Hallett, Sydney Morning Herald One of the great Australian classics, Away opens with a school performance of A Midsummer Night's Dream, and the timeless Shakespearean themes of suffering, regeneration and reconciliation persist. It's Christmas in 1967 and time to re-enact the rituals of the summer holiday. Three Australian families set out separately but are driven together by a storm. At times funny and yet painfully truthful, Away explores the comedy and tragedy of their lives. Featuring introductions by May-Brit Akerholt and Richard Wherrett and a critical essay by Hilary Bell. 1987 AWGIE Awards - Major Award Winner 1986 NSW Premier's Literary Award - Play Award*
DOWNLOAD
READ ONLINE

Cultures clashed and nerves ran high, but uneasiness turned into trust, music soared into the night, and gratitude grew into enduring friendships. Don't miss this breathtaking new musical written by ... Away from royal obligations, a prince finally gets an opportunity to explore his true self — until he unexpectedly becomes next in line for the throne.

Spoker hastily imparted to Mrs. Love a few final sentiments […]; a deep, guttural instigation to the horse; and the wheels of the waggonette crunched heavily away into obscurity.