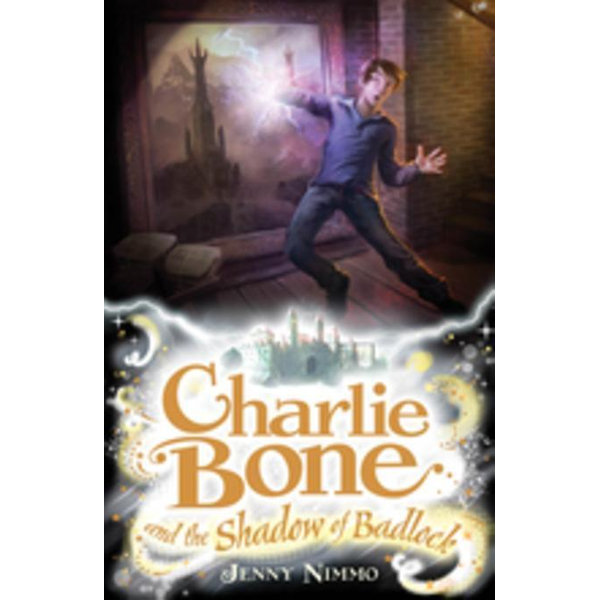 An Academy for magic and special talents. A destiny unfulfilled.