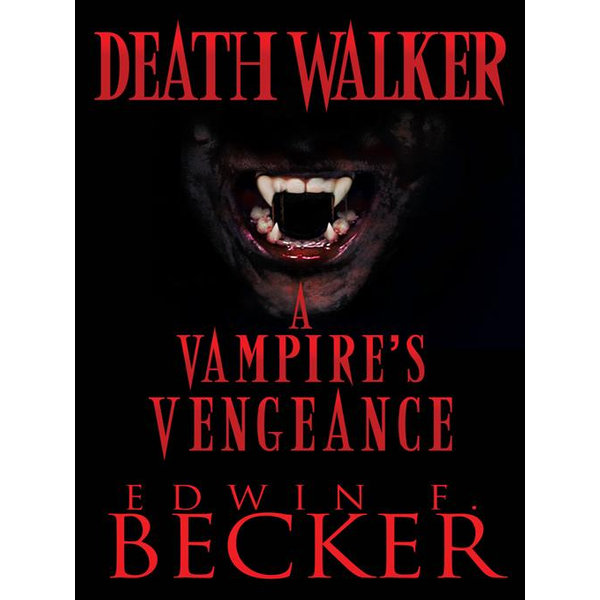 John Hall entered, looking much the same as he did in the field, with his three day growth of beard and his face looking dirty. Brutus barked a warning and sniffed his guest, as if deciding whether he was friend or foe. Hall's attire was the familiar hunting outfit, except that the knife on his thigh was missing. He looked serious and intense. After shaking hands, Ted invited him in. "Ted, you're in big trouble. I saw that thing. There is no way to defend against it. That damn thing is coming here!" Hall stated. "How? Why?" Ted gasped. "You are the only person I will tell this to, and I'll deny I ever said it, because it would make me sound like three levels of crazy. I met a vampire." Hall looked at Ted, as if expecting him to disbelieve. "Where? When?" Ted asked. "We were camping on that boulder, and it was late at night, when the thing landed there. He specifically wants you. It is really pissed! That damn thing could smell the blood from the sliver of your shirt that I was carrying! He picked up Joe with one hand! Hall exclaimed. "He wants me?" Ted asked. "Yeah. He says you killed his mate."
DOWNLOAD
READ ONLINE

With over 20 years experience, she has provided comfort, information and guidance to assist others through the natural and the sacred, the inner and outer journeying at the end of life. As a Deathwalker or as a Celebrant, I bring a contemporary, natural, holistic awareness to death, ceremony and loss. My work is simple yet sacred.