The Sage and the People 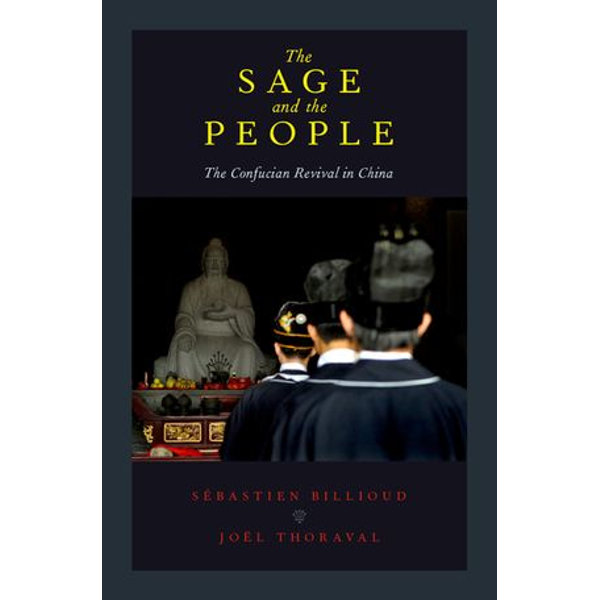 Winner of the 2015 Pierre-Antoine Bernheim Prize for the History of Religion by the Academie des Inscriptions et Belles-Lettres After a century during which Confucianism was viewed by academics as a relic of the imperial past or, at best, a philosophical resource, its striking comeback in Chinese society today raises a number of questions about the role that this ancient tradition might play in a contemporary context. The Sage and the People is the first comprehensive enquiry into the "Confucian revival" that began in China during the 2000s. Based on extensive anthropological fieldwork carried out over eight years in various parts of the country, it explores the re-appropriation and reinvention of popular practices in fields as diverse as education, self-cultivation, religion, ritual, and politics. The book analyzes the complexity of the "Confucian revival" within the broader context of emerging challenges to such categories as religion, philosophy, and science that prevailed in modernization narratives throughout the last century. Exploring state cults both in Mainland China and Taiwan, authors Sebastien Billioud and Joël Thoraval compare the interplay between politics and religion on the two shores of the Taiwan strait and attempt to shed light on possible future developments of Confucianism in Chinese society.
DOWNLOAD
READ ONLINE

Plato is also the first to develop this notion of the sage in various works. Within The Republic, Plato indicates that when a friend of a sage dies, the sage "will not think that ... Sage People is a cloud HR and People system for mid-sized organizations, that can be accessed anywhere, anytime, on any device.

We are told that the advice provided by SAGE does not represent official government policy. SAGE also relies on expert sub-groups for COVID-19 specific advice. The Sage and the People The Confucian Revival in China Sebastien Billioud and Joel Thoraval.