The Singing: The Fourth Book of Pellinor 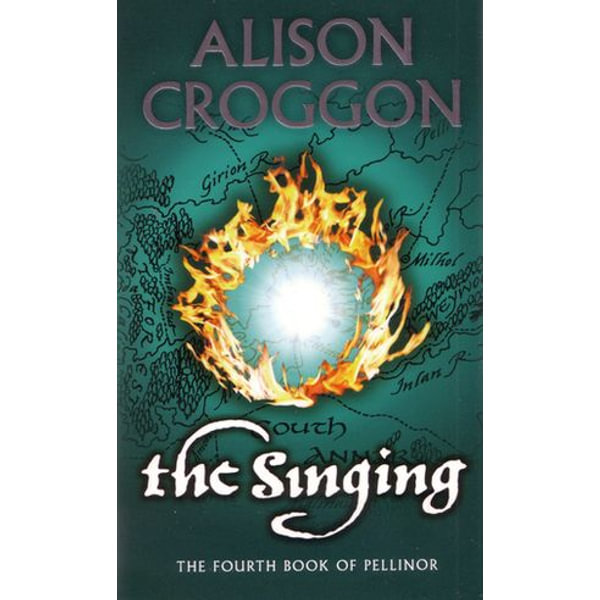 THE FOURTH AND FINAL BOOK IN THE CRITICALLY ACCLAIMED PELLINOR SERIES In a desperate race against the Dark, Maerad must try to solve the final riddle of the Treesong. Only then will the Nameless One be defeated and peace restored in the Seven Kingdoms. But Maerad only holds the key to half the riddle - her long-lost brother, Hem, has the other. Before embarking on a perilous journey to find Hem, Maerad must first wage an epic war against the Landrost. And Hem, fleeing the advances of the Black Army, must endure betrayal and mortal illness in his search for Maerad. But the Dark grows ever more powerful - will brother and sister reach one another in time or will all be lost in a final, apocalyptic battle? 'Passionate, inspiring characters . . . vividly described landscapes . . . a great series of fantasy novels . . . ' THE BOOKSELLER (UK) 'This is a quest narrative, one of the most durable and enchanting kinds of story . . . Croggon tells it fluently and confidently.' SYDNEY MORNING HERALD Visit betweenthelines.com.au - the destination for Young Adult books.
DOWNLOAD
READ ONLINE

The story mainly revolves about the character of adolescent girl Maerad, who was forced into slavery along with her mother as a child, after the sacking of the Bard ... In the fourth and final book of the Pellinor quartet, the primary focus shifts back from Hem to his sister, Maerad, the series' heroine. After saving Innail from a desperate attack by the forces of evil, Maerad and her mentor, Cadvan, set out once more on their quest to solve the riddle of the treesong. Find many great new & used options and get the best deals for The Singing: The Fourth Book of Pellinor by Alison Croggon (Paperback, 2008) at the best online prices at eBay! The Singing: The Fourth Book of Pellinor - Ebook written by Alison Croggon.