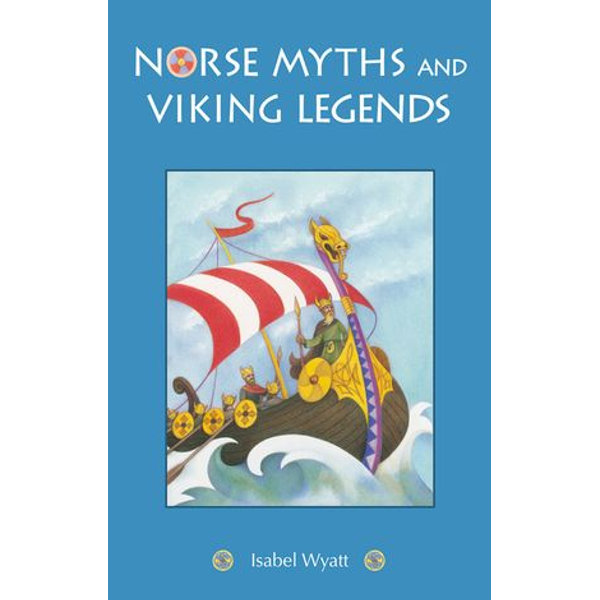 The world of the Norse people was rich in poetry, legend and song. Whenever there was a feast to greet guests, to celebrate weddings or the safe return of voyagers, the bards were called upon to tell stories and sing songs. Norse Myths and Viking Legends brings together three epic sagas - 'The Saga of King Ragnar Goatskin', 'The Dream of King Alfdan' and 'Thorkill of Iceland' - alongside other dramatic tales in this exciting collection of stories. These thrilling tales of war and love, power and cunning, magic and destiny are artfully retold by renowned storyteller Isabel Wyatt. The book will be particularly useful for those teaching Norse mythology in Steiner-Waldorf Class 4 (age 9-10). Previously published as three books: Thorkill of Iceland, Legends of the Norse Kings and Norse Hero Tales, and now in a single magnificent volume.
DOWNLOAD
READ ONLINE

As defender of both the divine and human realms, he had a penchant for smashing in the skulls of giants with his magic hammer, Mjollnir. For a very long time, the Vikings believed in many gods and goddesses. These gods were called the Norse gods, or gods of the north.

These are the tales that Viking poets recited in dimly lit halls to the captivated attendees of grand feasts, and which fathers and mothers told to their children around roaring hearth-fires on long winter nights. The cosmos in Norse mythology consists of Nine Worlds that flank a central sacred tree, Yggdrasil. Units of time and elements of the cosmology are personified as deities or beings.