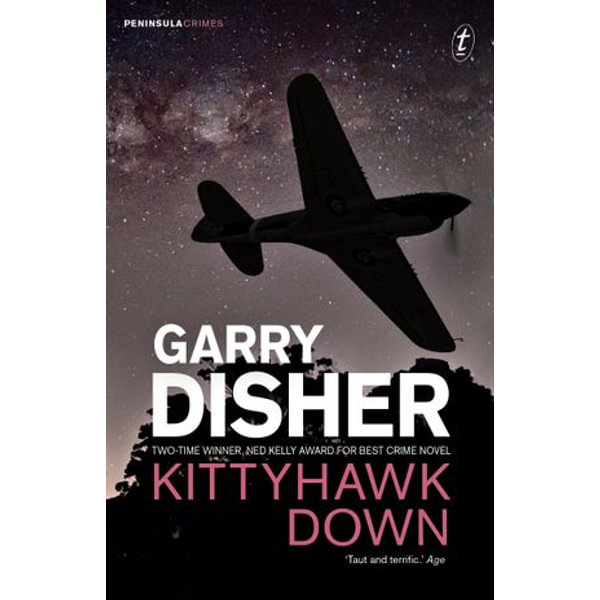 Autumn. 'Fall', as the Yanks call it. You couldn't get a better word than fall to describe the season, and his life now. Leaves everywhere had begun to fall. Since yesterday, his spirits had fallen, love gone wrong. And he thought of the body falling, falling through the water. A cloud of despondency hangs over the Waterloo police. Detective Inspector Hal Challis is stuck with an ageing corpse, probably unidentifiable, and with the relentless fallout from a shattered marriage. Stuck, too, at an impasse in his new relationship. His deputy Ellen Destry is up against a resentful husband and surly teenage daughter as well as a serial rapist. And one of the PCs seems to be on the verge of a breakdown. Something's got to give. A rampant shotgun murderer might even come as a kind of relief. Garry Disher has published almost fifty titles-fiction, children's books, anthologies, textbooks, the Wyatt thrillers and the Peninsula Crimes series. He has won numerous awards, including the German Crime Prize (twice) and two Ned Kelly Best Crime novel awards, for Chain of Evidence (2007) and Wyatt (2010). Garry lives on Victoria's Mornington Peninsula. 'Taut and terrific, Kittyhawk Down is crime fiction at its best.' Age 'Kittyhawk Down is a tough little thriller that never lets up and offers an all-too-convincing snapshot of the fraying at the margins of every modern city.' Hobart Mercury
DOWNLOAD
READ ONLINE