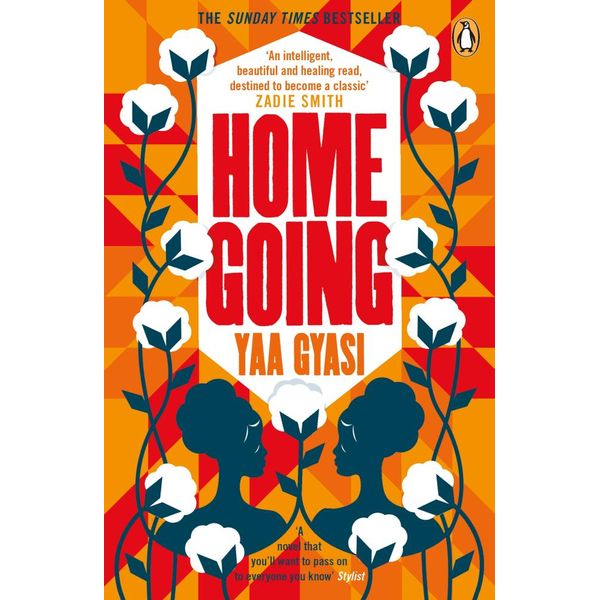 A BBC Top 100 Novels that Shaped Our World Effia and Esi: two sisters with two very different destinies. One sold into slavery; one a slave trader's wife. The consequences of their fate reverberate through the generations that follow. Taking us from the Gold Coast of Africa to the cotton-picking plantations of Mississippi; from the missionary schools of Ghana to the dive bars of Harlem, spanning three continents and seven generations, Yaa Gyasi has written a miraculous novel - the intimate, gripping story of a brilliantly vivid cast of characters and through their lives the very story of America itself. Epic in its canvas and intimate in its portraits, Homegoing is a searing and profound debut from a masterly new writer. 'This incredible book travels from Ghana to the US revealing how slavery destroyed so many families, traditions and lives - and how its terrifying impact is still reverberating now. Gyasi has created a story of real power and insight' Stylist, the Decade's 15 Best Books by Remarkable Women Selected for Granta's Best of Young American Novelists 2017 Winner of the National Book Critics Circle Award for Best First Book Shortlisted for the PEN/Robert W. Bingham Prize for Debut Fiction Shortlisted for the Beautiful Book Award 2017
DOWNLOAD
READ ONLINE

Effia marries a slave trader, and her... Written with tremendous sweep and power, Homegoing traces the generations of family who follow, as their destinies lead them through two continents and three hundred years of history, each life indeliably drawn, as the legacy of slavery is fully revealed in light of the present day. Extraordinary for its exquisite language, its implacable sorrow, its soaring beauty, and for its monumental portrait of the forces that shape families and nations, Homegoing heralds the arrival of a major new voice in contemporary fiction. Two half-sisters, Effia and Esi, are born into different villages in eighteenth-century Ghana. Homegoing serves as a modern-day reconstruction of lost and untold narratives—and a desire to move forward." —Miami Herald "Heart-wrenching .