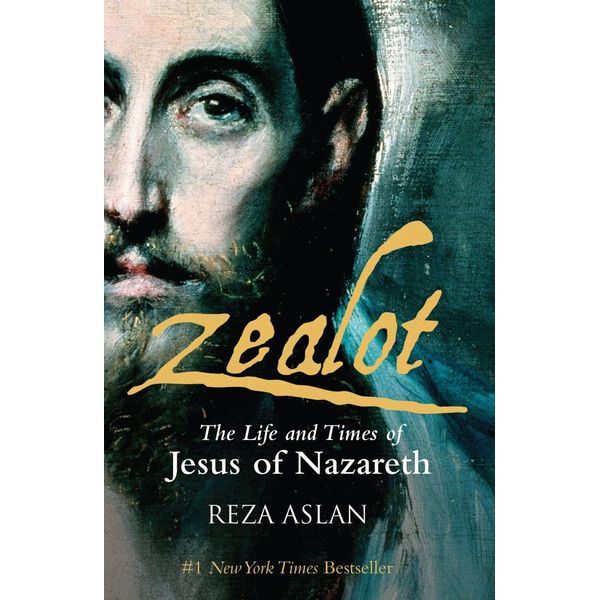 #1 New York Times Bestseller Two thousand years ago, an itinerant Jewish preacher and miracle worker walked across the Galilee, gathering followers to establish what he called the 'Kingdom of God'. The revolutionary movement he launched was so threatening to the established order that he was captured, tortured, and executed as a state criminal. Within decades after his shameful death, his followers would call him God. Balancing the Jesus of the Gospels against historical sources, Aslan describes a complex figure: a man of peace who exhorted his followers to arm themselves; an exorcist and faith healer who urged his disciples to keep his identity secret; and the seditious King of the Jews, whose promise of liberation from Rome went unfulfilled in his lifetime. Aslan explores why the early Church preferred to promulgate an image of Jesus as a peaceful spiritual teacher rather than a politically conscious revolutionary, and grapples with the riddle of how Jesus understood himself. This is a thought-provoking, elegantly written biography with the pulse of a fast-paced novel, and a singularly brilliant portrait of a man, a time and the birth of a religion. 'riveting biography' - The New Yorker 'compulsively readable' - Publishers Weekly 'A vivid, persuasive portrait of the world and societies in which Jesus lived and the role he most likely played in both' - Salon
DOWNLOAD
READ ONLINE