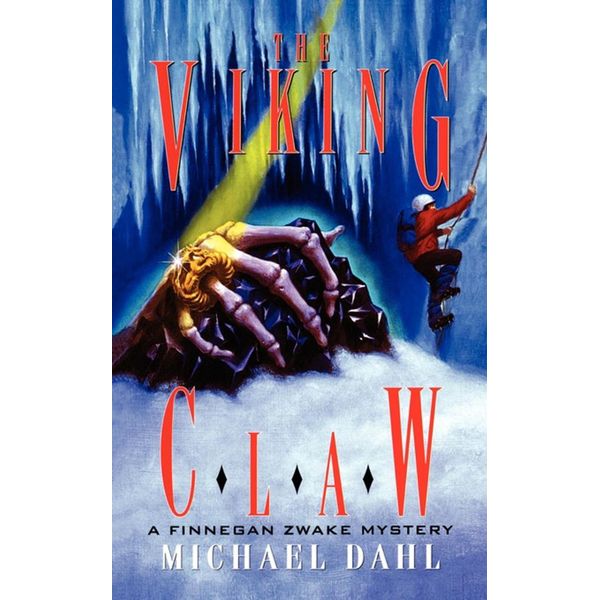 Finn," he said, "Don't go in." What was his problem? After days of climbing and trudging through the snow, I wasn't going to turn around now. I pushed past Uncle Stoppard into the cave and then froze. The murky light from the mouth of the tunnel gleamed on something a few feet in front of me. Something white lay on the floor of the cave. Bones. Finn and his mystery-writer uncle head to Iceland in search of the Haunted City of Tquuli, where Finn's archaeologist parents were last seen before their odd disappearance eight years ago. Finn doesn't believe the creepy legends about the Haunted City and the ancient Vikings who lived there -- until a member of the rock-climbing expedition vanishes from inside a sleeping bag...one that was dangling a hundred feet from the base of an icy cliff! Then another climber disappears, leaving a trail of footprints that abruptly end in a Þeld of snow. Is it modern-day murder, or the revenge of phantom Viking warriors?
DOWNLOAD
READ ONLINE

The earlier titles in the series are The Horizontal Man, The Worm Tunnel, and The Ruby Raven. Dahl is also the author of Scooter Spies, a series of mysteries for younger readers, whose titles include The Wheels That Vanished and The Ghost That Barked. Hello, Sign in.