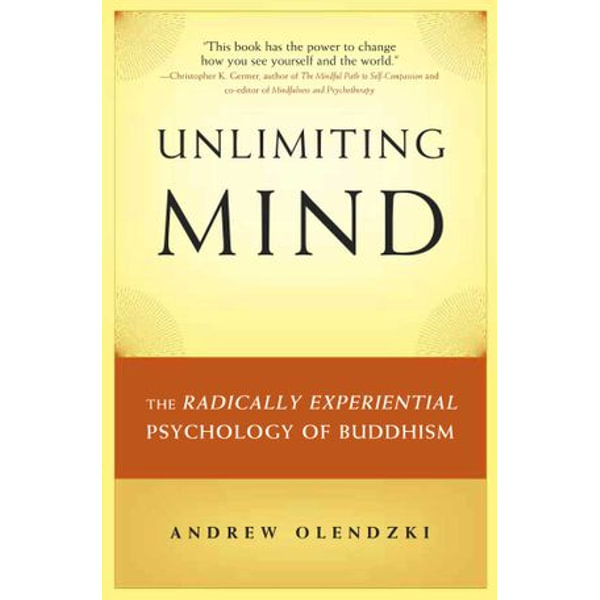 Long before he probed the workings of time, human choice, and human frailty in Infinite Jest, David Foster Wallace wrote a brilliant philosophical critique of Richard Taylor's argument for fatalism. In 1962, Taylor used six commonly accepted presuppositions to imply that humans have no control over the future. Not only did Wallace take issue with Taylor's method, which, according to him, scrambled the relations of logic, language, and the physical world, but he also called out a semantic trick at the heart of Taylor's argument.Wallace was a great skeptic of abstract thinking made to function as a negation of something more genuine and real. He was especially suspicious of certain paradigms of thought-the cerebral aestheticism of modernism, the clever gimmickry of postmodernism-that abandoned "the very old traditional human verities that have to do with spirituality and emotion and community." As Wallace rises to meet the challenge to free will presented by Taylor (and a number of other philosophical heavyweights), we experience the developing perspective of this major novelist, along with the beginning of his lifelong struggle to establish solid logical ground for his soaring convictions. This volume reproduces Taylor's original article and other works on fatalism cited by Wallace in his critique. James Ryerson, an editor at the New York Times Magazine, draws parallels in his introduction between Wallace's early work in philosophy and the themes and explorations of his fiction. A companion website will feature interviews with philosophers and avid Wallace fans on the import of his arguments.
DOWNLOAD
READ ONLINE

Smiling Mind is a non-for-profit web and app-based meditation program developed by psychologists and educators to help bring mindfulness into your life. Thrive Inside Our free app In schools At home At work Mindfulness About us Give Login/Sign ... "Unlimiting Mind" is scholarly and deep but not filled with obscure jargonmongery, so it can be a joy to read if you have a reasonably solid basic grounding in classical Buddhism.