The Jew in the Lotus 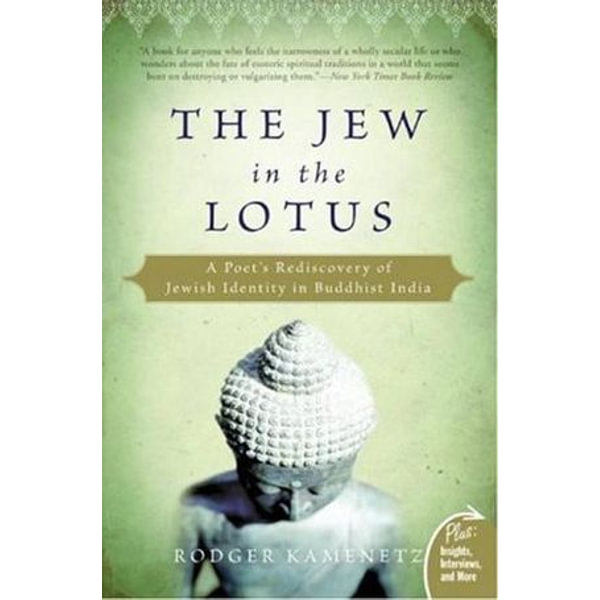 While accompanying eight high–spirited Jewish delegates to Dharamsala, India, for a historic Buddhist–Jewish dialogue with the Dalai Lama, poet Rodger Kamenetz comes to understand the convergence of Buddhist and Jewish thought. Along the way he encounters Ram Dass and Richard Gere, and dialogues with leading rabbis and Jewish thinkers, including Zalman Schacter, Yitz and Blue Greenberg, and a host of religious and disaffected Jews and Jewish Buddhists.This amazing journey through Tibetan Buddhism and Judaism leads Kamenetz to a renewed appreciation of his living Jewish roots.
DOWNLOAD
READ ONLINE

Focusing on the author's particular odyssey of suffering and the role of spirituality as a universal theme, this film touches audiences on deep emotional levels. Filmmaker Laurel Chiten chronicles author Rodger Kamenetz's journey from despair to renewed faith in Judaism. The Jew in the Lotus is recognized as an important work by thousands of Jews who have been drawn to Buddhism. Its profound impact has proven that Jewish identity is not compromised by Buddhism but, rather, deeply enriched by it.