His Duchess at Eventide 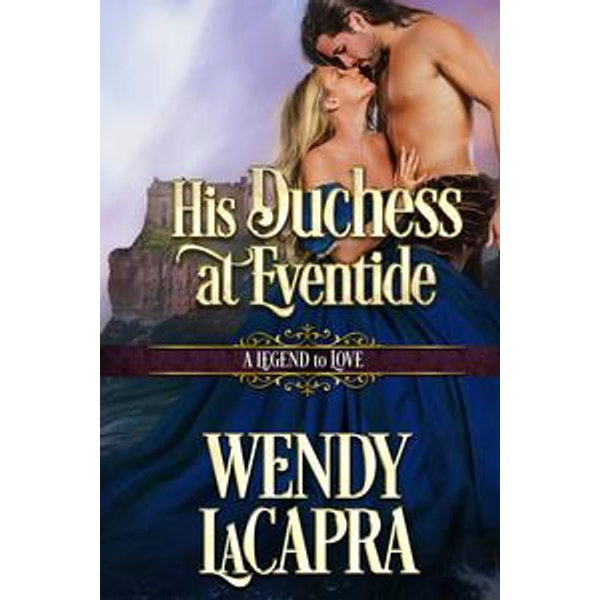 Lovers reunited, a dukedom reclaimed-the Regency meets the Odyssey Lord Cheverley, son of the Duke of Ithwick, never wanted to go to war, but when he eloped against his father's wishes, the furious Duke forced him to choose-either take a naval commission, or have his marriage annulled. Devastated physically and emotionally by seven years of war, a shipwreck, and six years in the captivity of a brutal pirate, Cheverley returns to England to find that the courts have declared him dead, and his wife is entertaining suitors. Should he demand his rightful place, disrupting his family's lives, or should he return to sea, seeking vengeance against the pirate? He sets out to find the answer in disguise. Penelope once believed in love, but then the man who swept her off her feet deserted her, leaving her and her unborn child utterly alone. Now a widow, she will do anything to protect her son, including enlisting the aid of a mysterious sea captain to uncover the true intentions of her devious suitors. When the captain awakens something in Penelope she thought long dead, she begins to suspect he is no stranger. But, as they peel back the layers of a deadly plot, can this broken family heal their wounds in time to save what really matters? Romance and adventure that will keep you up at night! -Historical Romance Author Eva Devon
DOWNLOAD
READ ONLINE

Penelope and Cheverley drew me into their story as well as their hearts. I traveled this journey with them, experiencing their anger, fear, joy, anguish, yearning, and hope with a full investment in their happiness.