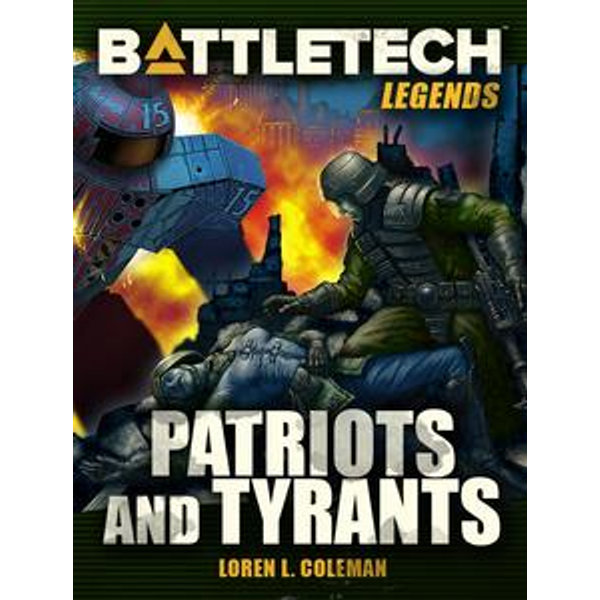 The novels take place in the fictional BattleTech universe of the 31st and 32nd centuries. They can be considered space opera. A short graphic novel published in the same year as the first novel, The Spider and the Wolf centers on Natasha Kerensky, the BattleTech universe's first named celebrity, and depicts the inception and first mission of her Black Widow Company. series Battletech Legends #1 In the 31st century, the BattleMech is the ultimate war machine.

Nothing the Great Houses have can stop them. BattleTech Legends: Falcon Rising. Sale Regular price $4.99 Quantity.